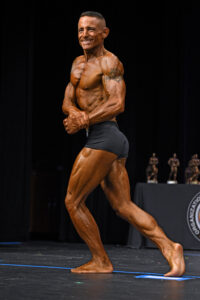 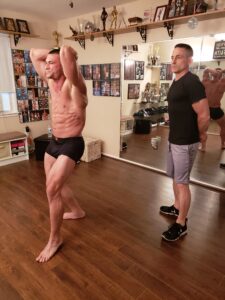 Eric began his bodybuilding competition career in 2005, where he and his wife competed together until they retired in 2012. During that time, Eric earned pro status with several natural federations. He recently returned to the stage in 2018, after undergoing full shoulder replacement a few years earlier. He earned  pro status in Men's Classic Physique and Master's Classic Physique with the OCB and ANBF.

Eric has been a judge, promoter and posing coach for over 10 years. 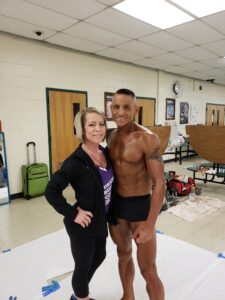